Pabble
Hayden Philip Livingstone
A humongous faggot carrying triple chins weighing down his jawline with over $1500 worth of food hiding under his neck folds.
Currently feasting on a Triple XL BigMac Combo covered in sugar.
Holding over $10,000 of counterfeit cash, yet going around roxbot claiming a 7 figure net-worth.
Disowned by his friends & family for eating the last Twinkie.
Dox

SleepTheGod/igfilmsv2
Taylor Christian Newsome
The 28 year old meth-snorting, roleplay hacker from the 2013+ XBOX scene.
From being a prominent name in the skid-hacking community, to becoming the white 'BeetleJuice' with meth teeth.
Name-dropping people he doesn't know to act more important than he actually is.
Flexes public JS/CSS files and thinks he hacked/rooted a website, yet only knows how to use automatic pentesting tools.
Dox | Meme Underpants22/Bab
Nicholas Edward LaFon
27 year old man who roleplays as a 17 year old asian kid named "Brett" to sleepcall with underage egirls.
Hypocritically exposing Mourn for being a pedophile, while being one himself.
Got ran by ViLE and still tries denying his dox, even though there is countless proof of it being correct. 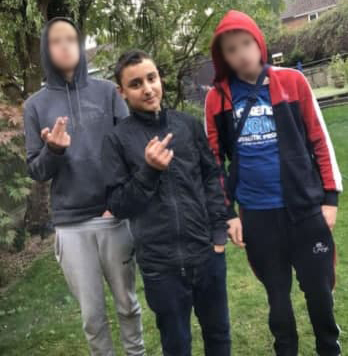 Rax/Almighty
Adam Coalfield Benson
From scooter tail whips, to false claiming binary exploitation and impersonating 90% of the community; feel lucky if you have not been impersonated by him yet.
Spends his days being fully naked on Discord for everyone (even though nobody wants it) and tries to scam people out of thousands to gamble it away on roobet.
Cried when AT&T live chat got patched so he couldn't do anymore ledgers and is just an overall meme in the community. 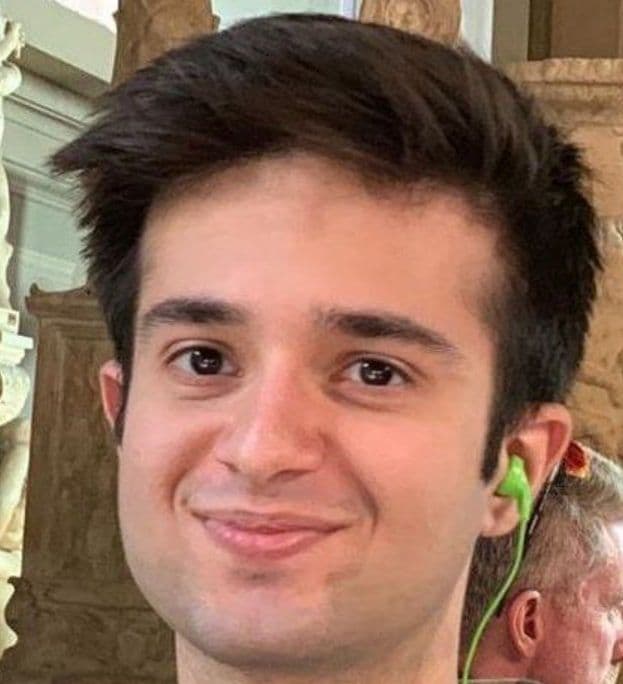 Smhabib2/Darkwizard662
Sheikh Muhammad Habib
Claims to be "the best hacker in the world", who "hacked big companies" by making a PSN Account Checker.
Spends his days swallowing over-priced xanax, claims benching 250kg, and storing his users combolists & databases from his PSN checker.
Cried about his dox getting dropped & faked a video with his "lawyer".
His eyes bleed of insecurities and antisocialness.
View Dox

Desmond
Desmond Babloo Singh
Used Doxbin for over a year as a tool to harass with the intent to harm his fantasy dreamgirl.
Also harassed Doxbin admins personally for months after getting owned by MKV (Dox)
Arrested 4 days before Christmas - (DOJ #1 | DOJ #2 | Affidavit)
Will enjoy getting ass-raped by very large tattoo'd bald men.

ThatDevAaron/Shprqness
Aaron Akhtar
From Minecraft "hacker" prodigy, to owning a shit DDoS-for-hire service (Stressing.ninja | DB Leak | Dox) that is incapable of downing even the weakest home connection.
Well known for selling his own database for weed and McDonalds to fuel his autistic ventures with the most recent one, trying and subsequently failing to find Doxbin's backend, while flexing an old proxy IP on RaidForums.com. 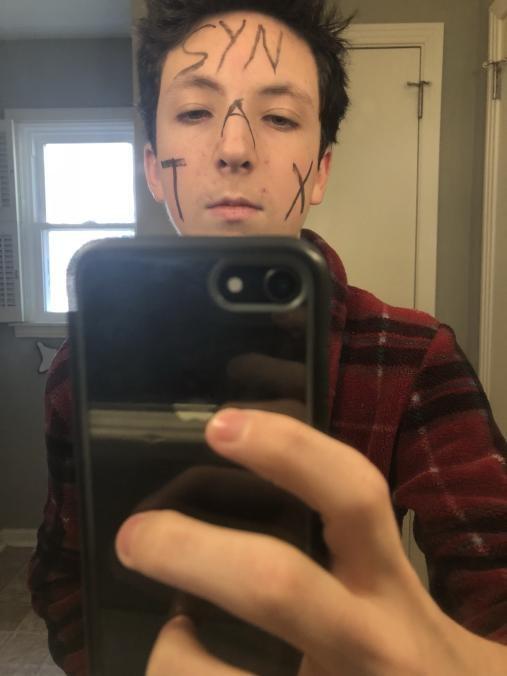 Feek
Landon David Johnson
Got a huge ego after becoming a T-Mobile Call Slave.
Enjoys extorting minors for nudes
While being an extreme narcissist and having a god complex, upon confrontation he left in less than a second.
Calls people broke while being poor.
Huge simp. 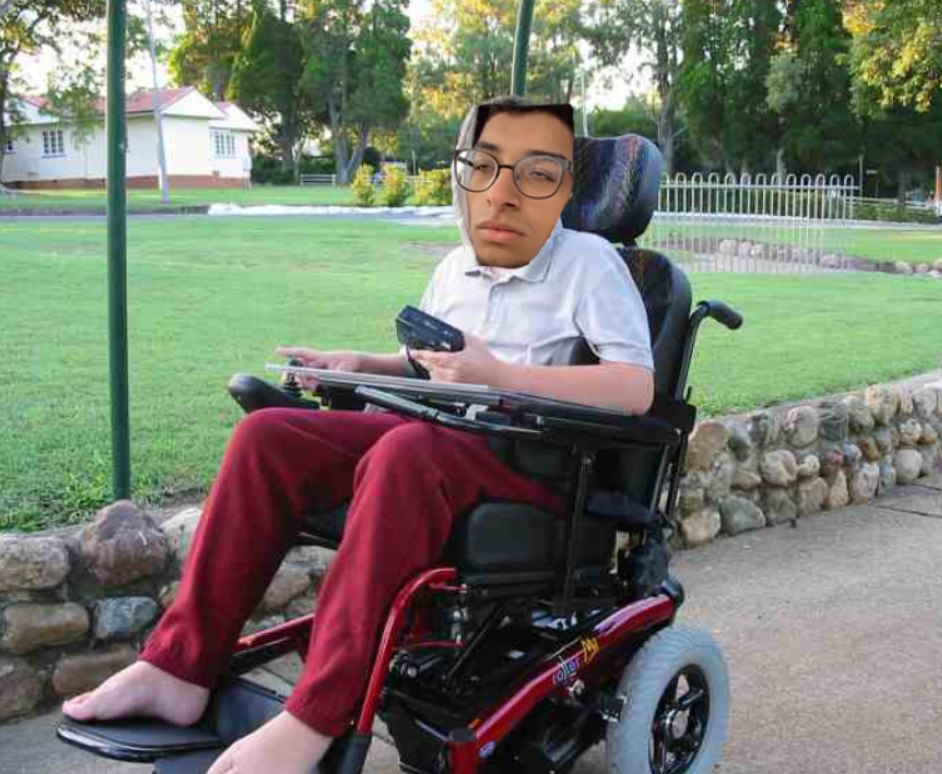 Swiper
Jalen Gilliam
From professional Minecraft player to professional "roaster".
Enjoys sleeping in Discord calls with underaged females from ages 13 - 17.
Claims to have dissociative identity disorder (DID).
Another common persona, 'hooper' or 'jalen'. 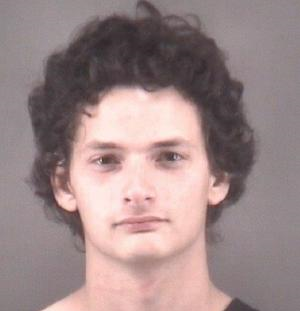 PotError
Liam Michael Kellgren Yousri
The original meme of Doxbin.
The most mentioned, most bullied and most annoying person to ever live.
Total of 180 deleted spam pastes including his information. 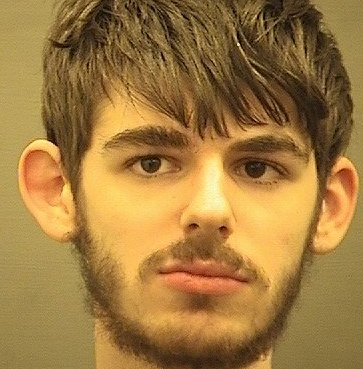